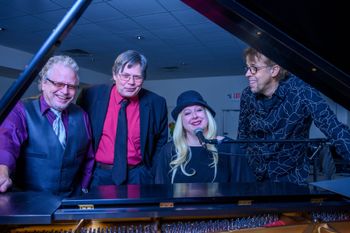 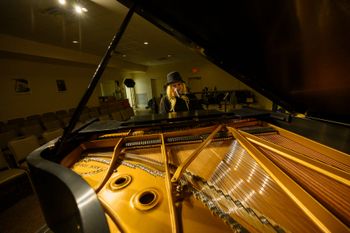 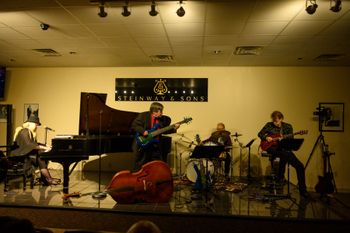 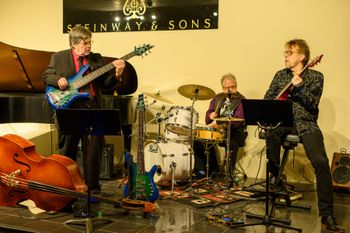 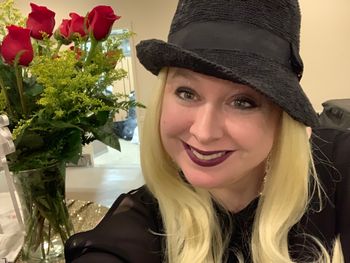 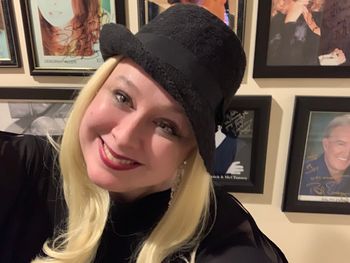 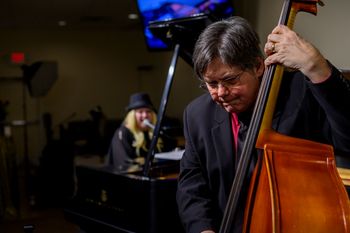 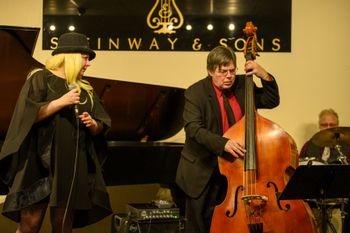 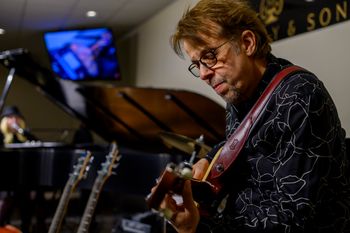 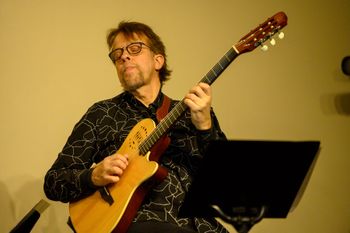 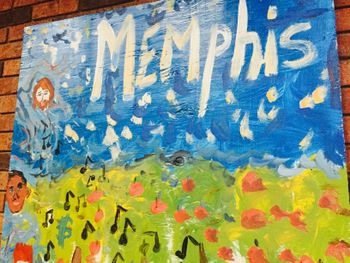 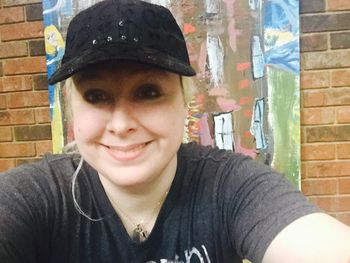 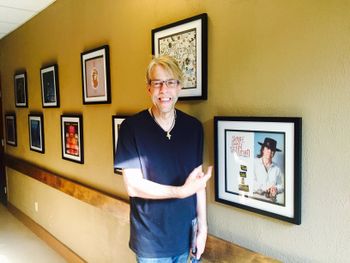 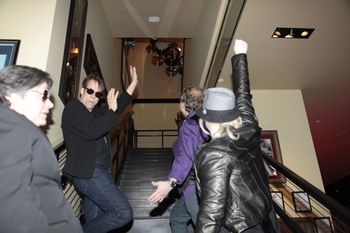 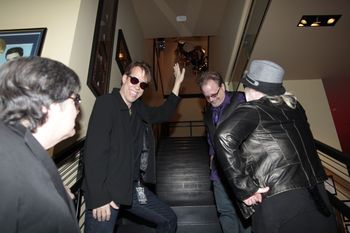 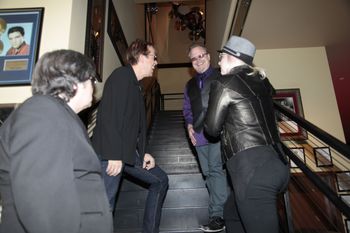 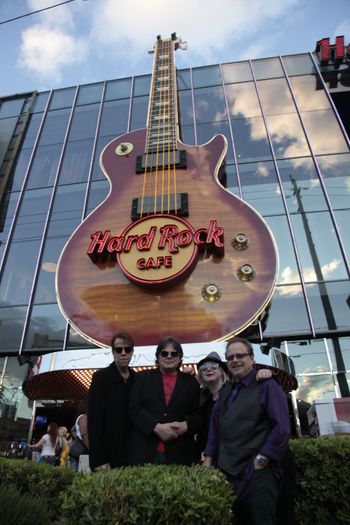 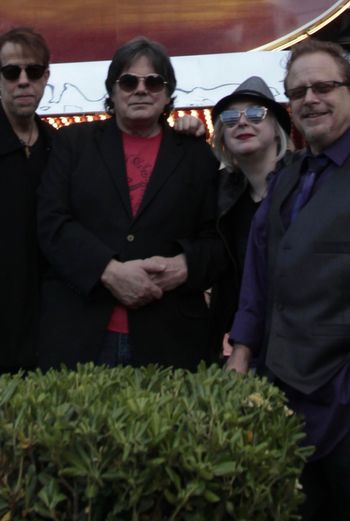 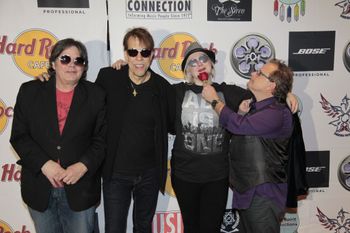 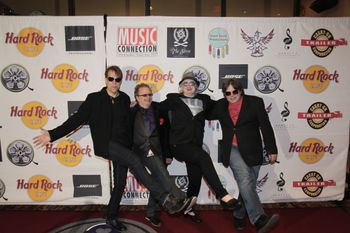 She started performing at age five as leading lady in a school play and gave her first jazz vocal solo a few months later. She went pro at fourteen and at sixteen made her singer/songwriter debut by crashing a piano bar at Boston's Nathaniel Hall to a surprised audience and enthusiastic applause.

She's toured regionally, nationally and performed abroad, appearing on stages with Latin jazz greats Celia Cruz and Tito Puente Jr. Highlights include singing live on NBC 6 and  Telemundo, at Hub City Jazz Festival, at Miami's AT&T Amphitheatre and on the Hollywood and Vegas Strips. She has worked with and performed for many celebrities, including award-winning actors, Broadway stars, the Mayor of Miami Dade County, Florida, and entertainment icon Olivia Newton-John often to standing ovations.

Her strength and courage have inspired audiences at major athletic events such as The Ericcson Open (only female artist), Miami Marathon, and national dates at NASCAR.

For booking info, go to www.KatherineFarnham.com/EPK. 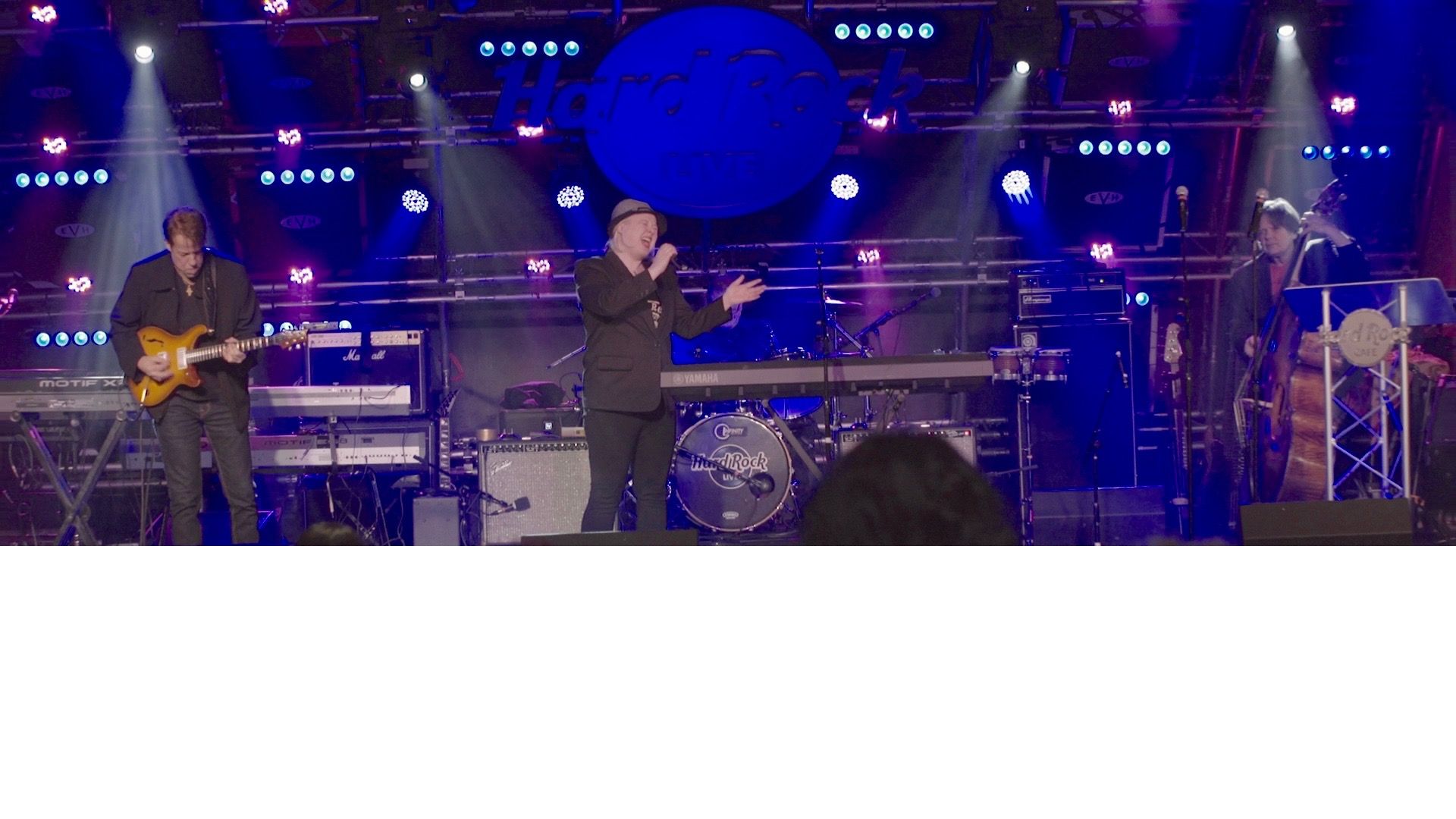